Integrity, Innovation, Tradition and Trust… Since 1987

An award-winning builder, Melchers Construction is a full service design/build company with over 33 years of experience in residential and commercial construction. By combining exceptional customer service and sound construction practices, we work hard to ensure that your experience working with us is a rewarding one.

Our in-house professional designer provides an enhanced level of service for our clients and will work closely with you on your design plans. Our selection specialists will help with the selection of products and finishes so that every detail of your finished project will reflect your individual desires, priorities and style.

Communication is key and our expert team prides itself on being available to our customers throughout the planning and construction stages to ensure that we not only meet but exceed your expectations. Our work is guaranteed and our post construction service is exemplary.

Our associations, memberships and community involvement demonstrate our integrity and our commitment to excellence. 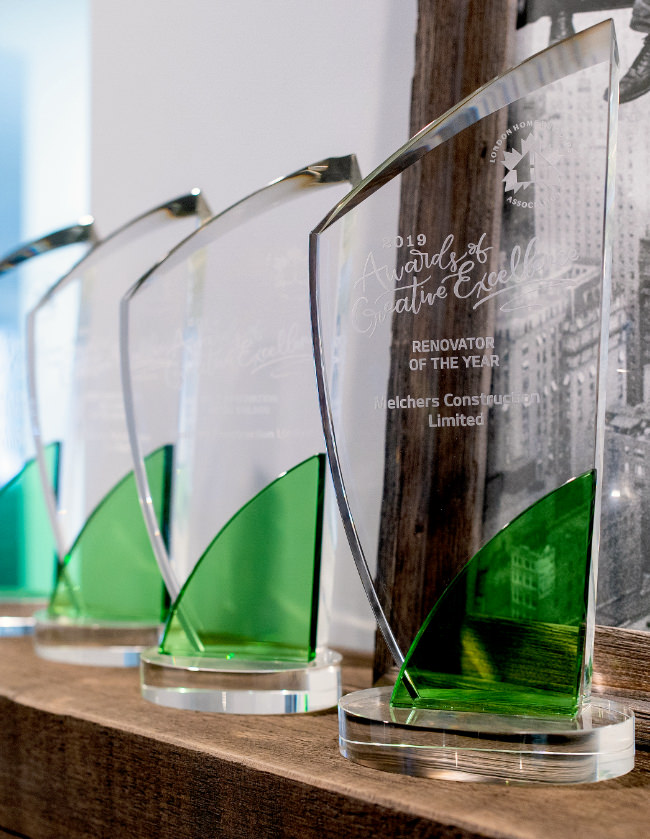 In 2011 Ted received the prestigious Mowbray Sifton Award given annually to a member in recognition of their outstanding contribution to the LHBA in the three preceding years. The LHBA’s President’s Award established in 1995 to honour members or industry supporters who have given an extra effort to better profile the LHBA without personal gain, was awarded to Ted in 2008 and to Chris in 2016. Both Ted and Chris have sat on the London Home Builder’s Association (LHBA) board of directors in the past (Ted as President in 2014-2015) and both continue to actively participate in LHBA initiatives and community service.

Since its inception, the company has won more than two dozen LHBA Awards of Creative Excellence including Renovator of the Year honours five times in the past nine years (including 2019). This year, Melchers was a finalist in both the Renovator and Builder of the Year categories, the first time a single company has been represented in both categories. 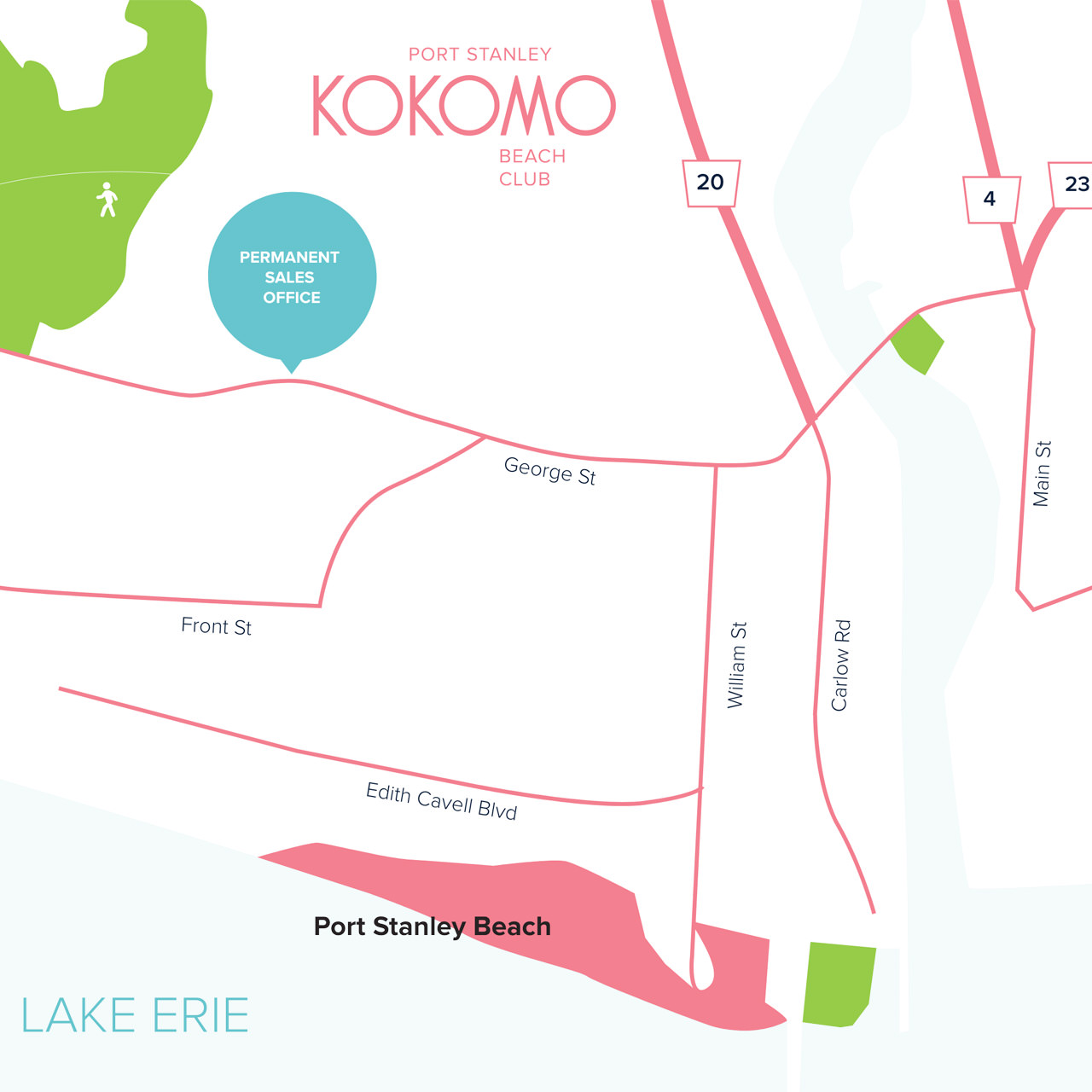 Open By Appointment Only